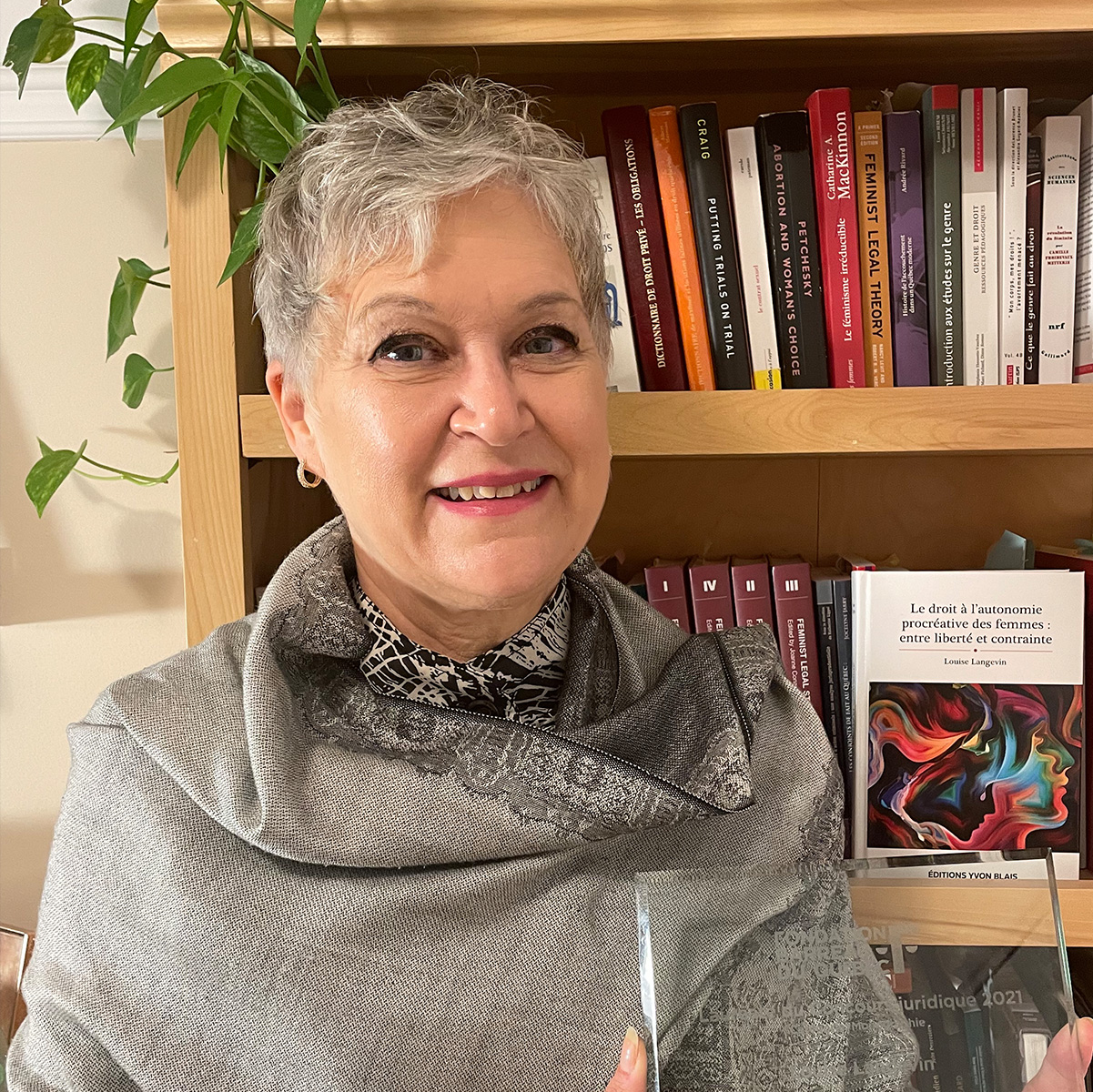 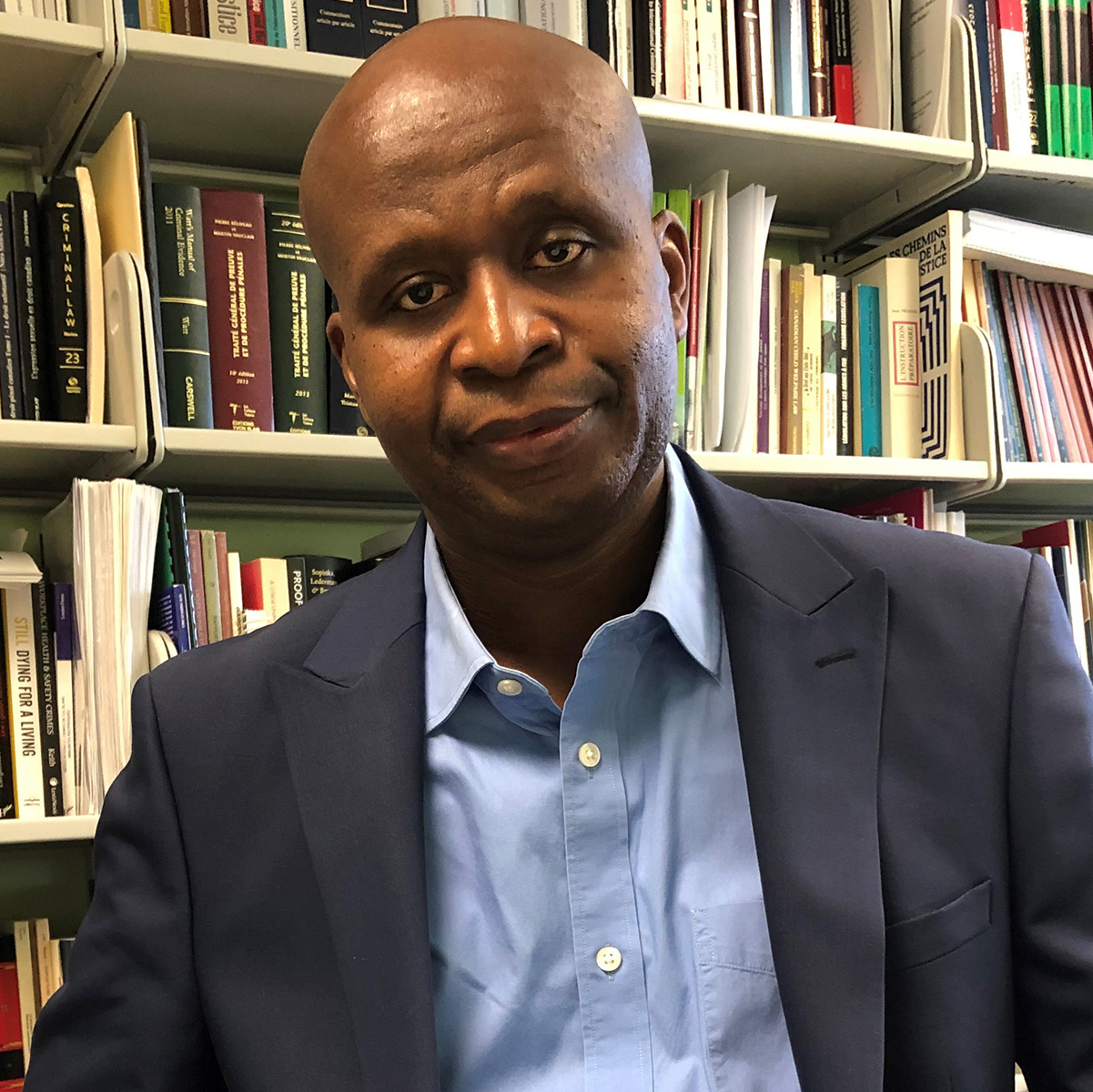 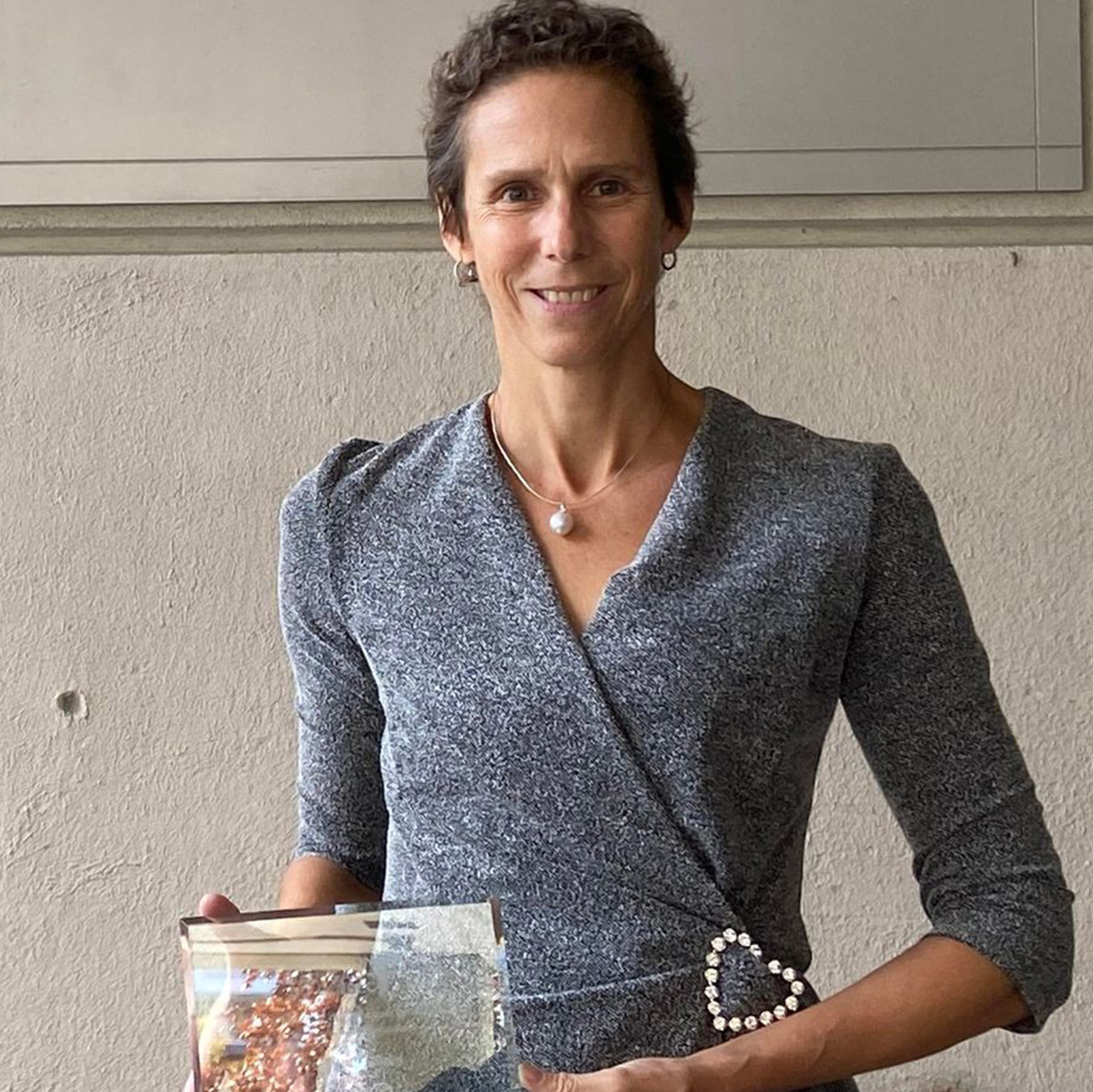 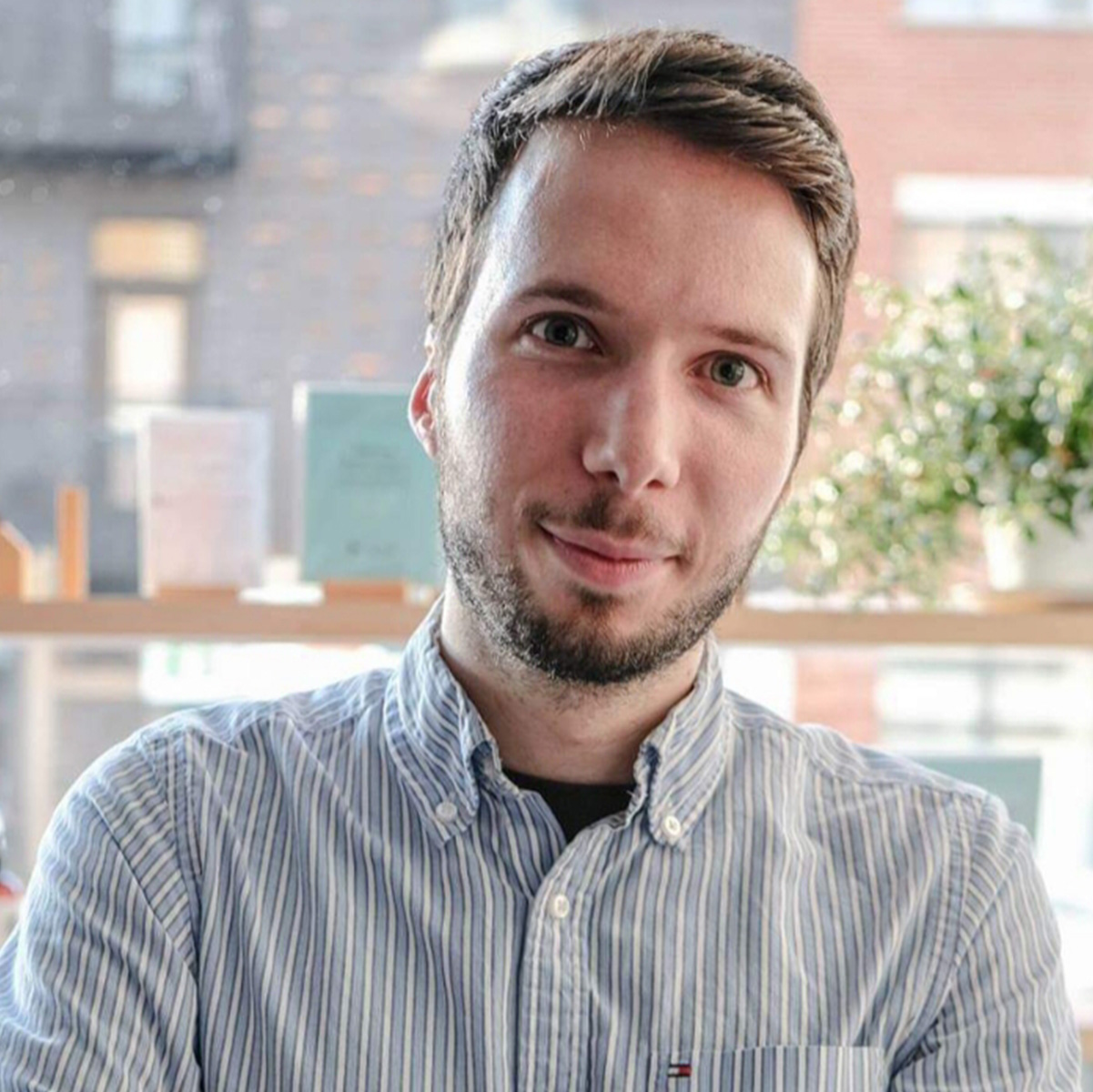 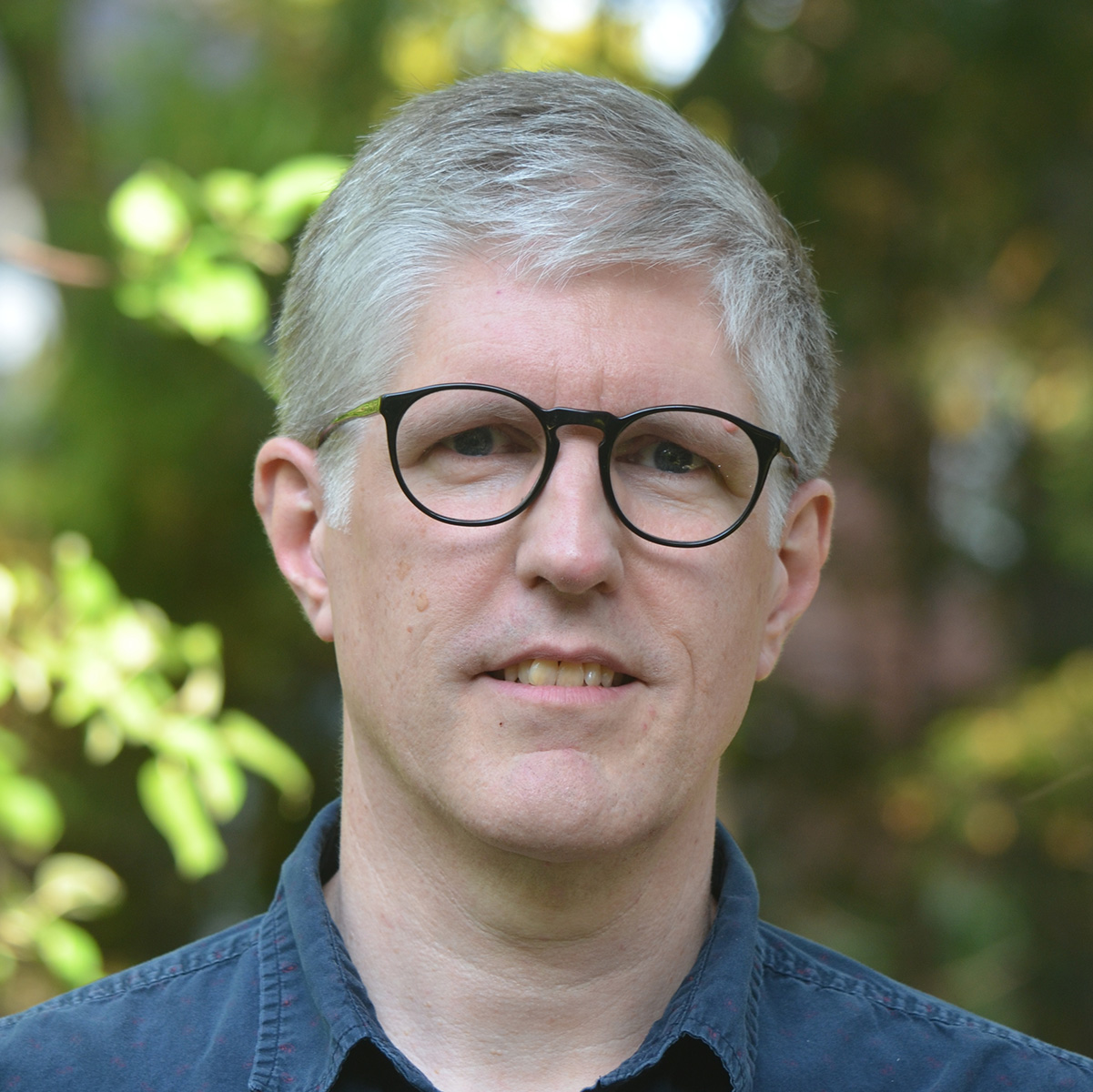 Wounded Feelings is the first legal history of emotions in Canada. Through detailed histories of how people litigated emotional injuries like dishonour, humiliation, grief, and betrayal before the Quebec civil courts from 1870 to 1950, Eric H. Reiter explores the confrontation between people’s lived experience of emotion and the legal categories and terminology of lawyers, judges, and courts. Drawing on archival case files, newspapers, and contemporary legal writings, he examines how individuals narrated their claims of injured feelings and how the courts assessed those claims using legal rules, social norms, and the judges’ own feelings to validate certain emotional injuries and reject others.

The cases reveal both contemporary views of emotion as well as the family, gender, class, linguistic, and racial dynamics that shaped those understandings and their adjudication. Examples include a family’s grief over their infant son’s death due to a physician’s prescription error, a wealthy woman’s mortification at being harassed by a conductor aboard a train, and a Black man’s indignation at being denied seats at a Montreal cinema. The book also traces an important legal change in how moral injury was conceptualized in Quebec civil law over the period as it came to be linked to the developing idea of personality rights. By 1950 the subjective richness of stories of wounded feelings was increasingly put into the language of violated rights, a development with implications for both social understandings of emotion and how individuals presented their emotional injuries in court.