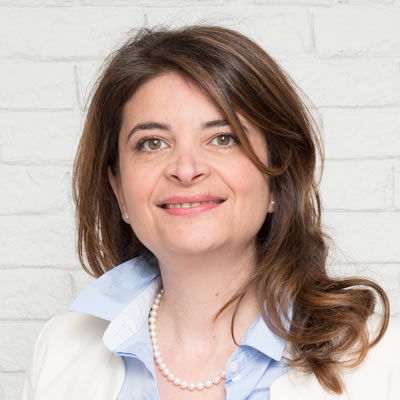 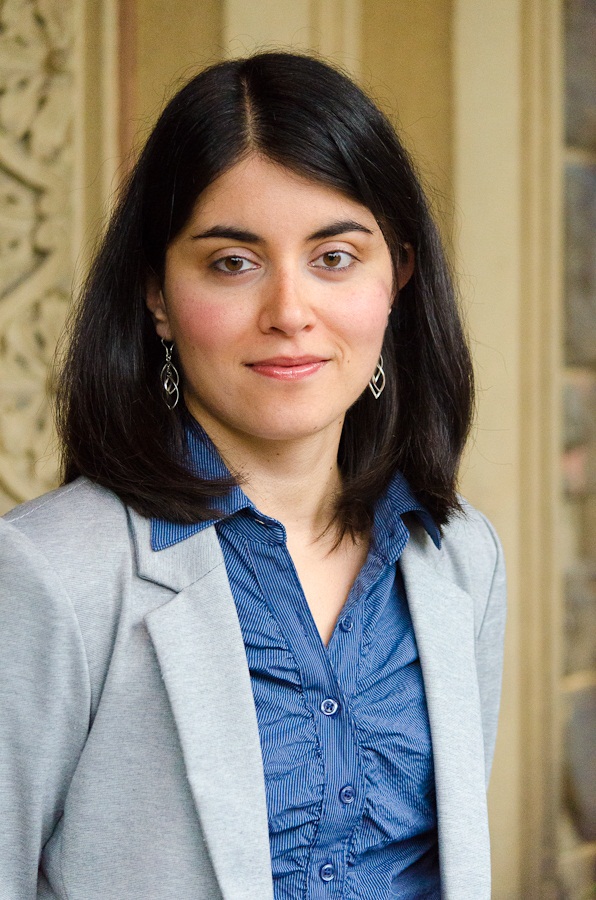 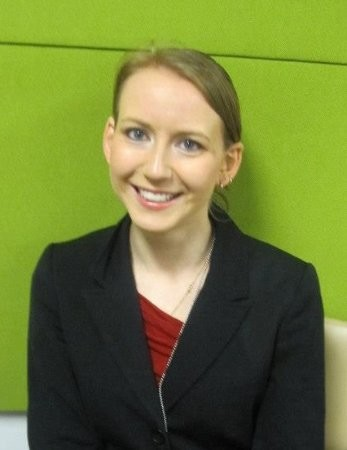 The bail process and its punitive dimensions

Despite the protection of the presumption of innocence and the official non-punitive objectives behind the bail process, actual bail practices in Canada have increasingly operated otherwise in the name of expediency and the public confidence in the administration of justice. This presentation illustrates this claim by looking at two separate studies that have provided some insights into the bail process.

The first is a preliminary study on bail hearings in the Montreal (Court of Quebec) that focuses on the creation and management of administration of justice offences. It illustrates that administrative of justice offences are overused and that their management contributes to greater punitiveness in the criminal justice process. The second analyzes the implementation of the third grounds of detention in Canada, namely the necessity to maintain confidence in the administration of justice. It draws parallels with retributive grounds of punishment and the principle of proportionality understood through this lens.

Throughout this presentation, punitiveness as a concept is understood by referring to the wider criminological literature as well as parallels with sentencing. This process is contextualised within Fauconnet’s sociological theory regarding punishment’s social function in establishing and maintaining order by annihilating the criminal act.